There is no such thing as a HOPELESS tax problem.

Welcome to Dan Pilla’s TaxHelpOnline.com.
The Most Complete Site to
Understanding Your Taxpayer Rights and Solving Your Tax Problems. 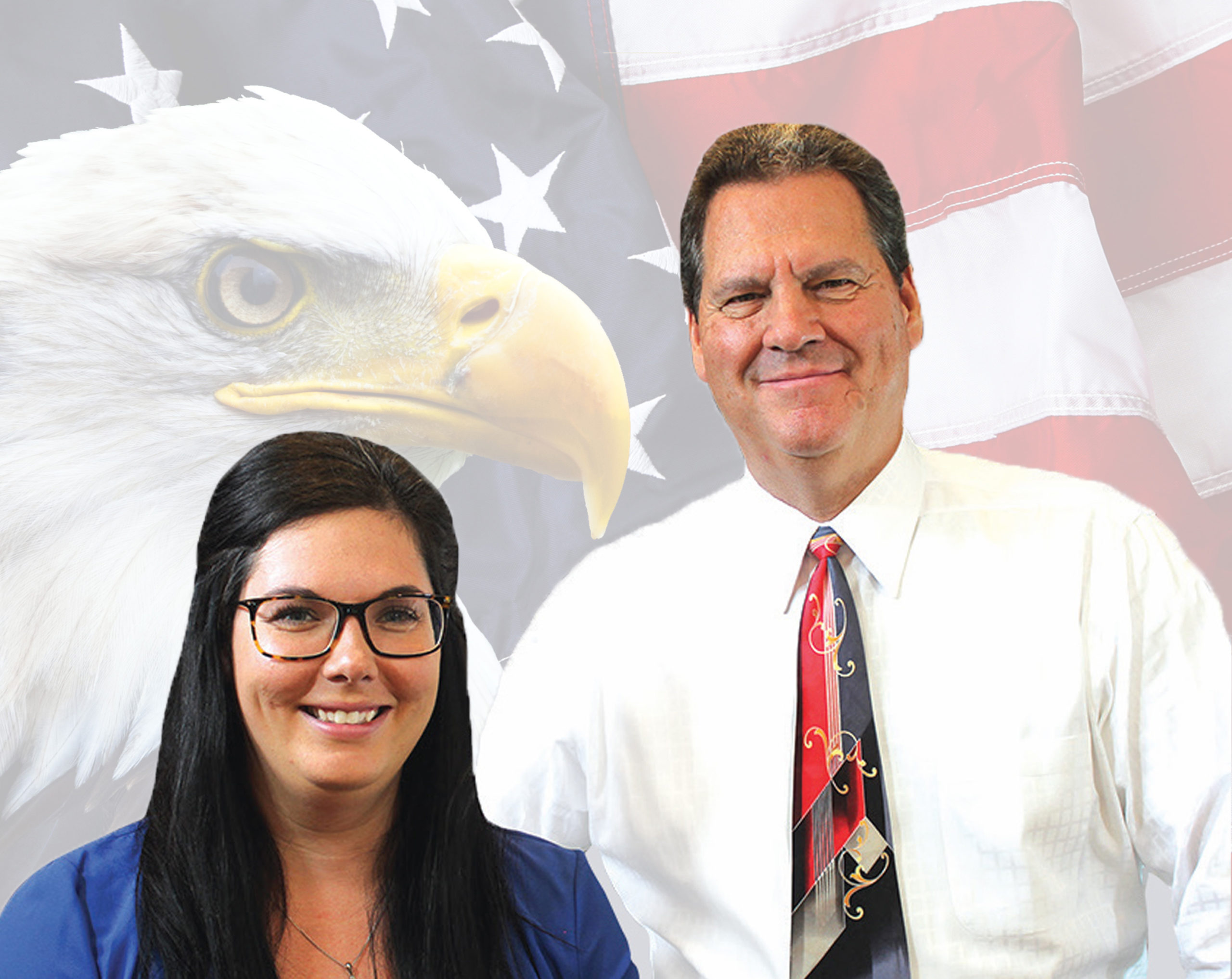 Are you staring at a tax problem,
facing an audit,  lien or levy?

Insights and cutting edge information
opportuntities to provide the the best service to your clients. 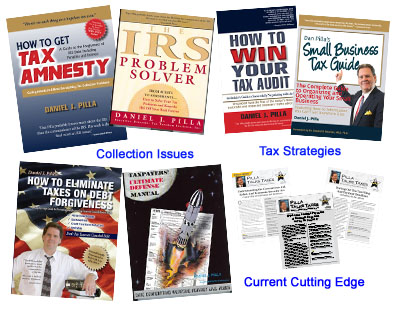 I Understand, I Have Been There...

In 1974, the IRS seized my father’s business for back tax debts. They padlocked the doors and auctioned the equipment off for a few cents on the dollar. Then in 1977, they turned their attention to our family’s home. I came home one day and my mother handed me a letter from the IRS. She said, “What do you make of this?” I read it and said, “It looks like they’re going to take the house.” She wanted to know what we could do about it. My mom was in tears.

Though I had no answer, I went to a law library near our home in St. Paul. I starting fumbling around in the tax code and literally stumbled onto an area of the law deals with taxpayers’ rights and limits the IRS’s power. I didn’t get six pages into that part of the code and found that the IRS was proceeding illegally to seize our home. So I did what any eighteen-year old would do—I sued the IRS!
I soon found myself in a federal courtroom in Minneapolis in front of a judge and opposed by an IRS attorney from Washington, D.C. After hearing arguments from both the IRS’s attorney and me, the judge declared that I was right and slammed his gavel. I won the case!
Interestingly, dozens of my father’s friends were in the courtroom that day, many of whom had their own tax problems. By the time I got home, they were lined up at the door to talk with me. They asked, “Can you help with my tax problem?” I said, “Hey, I’m undefeated so why not?”
Since that time, I have helped thousands of people solve every kind of tax problem you can imagine, and some you can’t. Because of my experience, I have come to believe that there is no such thing as a hopeless tax case. There’s always a way to fix the problem if you know what your rights are.
Dan Pilla 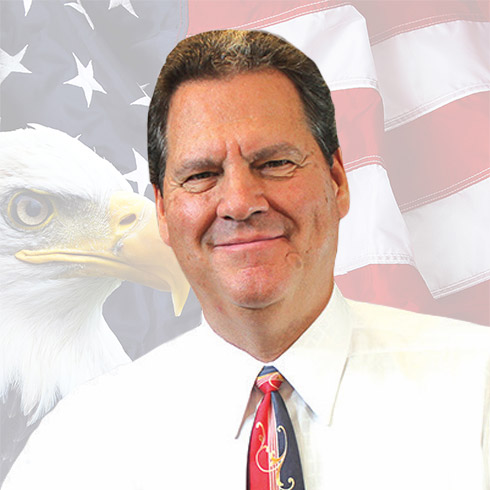 For over four decades, Dan Pilla has been the nation’s leader in taxpayers’ rights defense and IRS abuse prevention and cure.  Regarded as one of the country’s premiere experts in IRS procedures, he has not only helped thousands of citizens solve personal and business tax problems but also founded a national society of tax professionals, teaching them how to be successful in tax problem resolution.  Dan is an Enrolled Agent and licensed to practice both before the IRS and in US Tax Court. 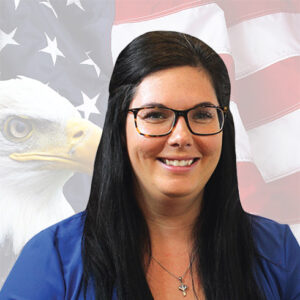 Learning under her dad’s expert tutelage since 2013, MacKenize is smart, energetic, creative and tenacious when it comes to asserting the rights of our clients. As a Certified Tax Return Preparer and Enrolled Agent admitted practice before the IRS, she has chosen to continue the battle for taxpayers’ rights and against IRS abuse well into the future.

The secret of their success?
Each case is looked at individually with the attitude that no two cases are the same.
Dan has seen every type of tax problem and believes
“there is no such thing as a hopeless tax problem.”